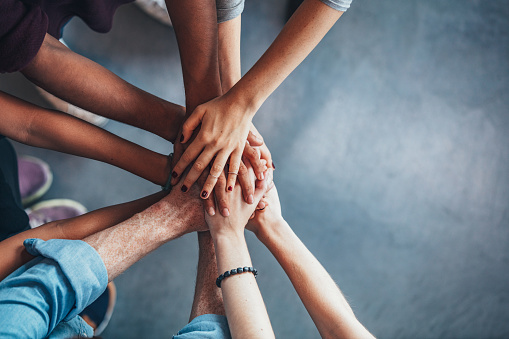 “We are leaving the European Union, but we are not leaving Europe – and we want to remain committed partners and allies to our friends across the continent.”
With these words, the Prime Minister of the United Kingdom, Theresa May, signed off her letter to the European Union (EU) Council President Donald Tusk.
The letter was delivered to Mr Tusk on 29 March by our EU Ambassador, Sir Tim Barrow, triggering Article 50 of the Lisbon Treaty, which officially started the process of the UK leaving the EU. Mrs May stated to Parliament that: “Today the government acts on the democratic will of the British people and it acts too on the clear and convincing position of this House.”
Confirming that the UK will now make its own decisions and have total control of its own laws, she stressed that: “This is an historic moment from which there can be no turning back.”
Article 50 sets out that both sides now have a two-year period to reach joint agreement on the terms of any such separation, this will include all the remaining 27 member states of the EU, unless they all agree unanimously to extend discussions. That being the case, the deadline for completion of these talks will be 29 March 2019.

The Prime Minister’s six-page letter to the EU laid out the areas that would immediately be open for discussion and negotiation. These include:

Trade – The UK will leave the single market and seek new customs arrangements
Expatriates – The security of EU citizens in the UK and UK citizens in the EU
Northern Ireland border – Establish a seamless and frictionless border
Brexit bill – UK to honour obligations, although dismisses £50bn figure
Sovereignty – UK to leave jurisdiction of European Court of Justice
Security – Our continued cooperation in security and intelligence sharing
Transitional deal – An interim arrangement may be required before completion

The letter went on to say that we in the UK believe that a “deep and special” partnership with the EU would be in the best interests of both the UK and the EU. 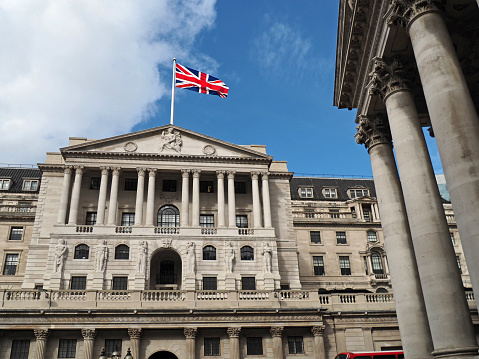 Inflation in the UK, as measured by the Consumer Prices Index (CPI), soared to 2.3% in February, according to the latest figures released by the Office for National Statistics (ONS). This leap from the previous month’s 1.8% is the highest level seen since September 2013 and pushes the rate above the Bank of England’s (BoE) target rate of 2%. The BoE has said that it expects the CPI rate to rise to 2.8% by 2018, although many independent analysts believe that even this figure could be exceeded.
The wider CPIH rate (CPI plus housing – not currently classified as a ‘National Statistic’), which includes owner occupiers’ housing costs, was also recorded at 2.3%.

There were multiple factors for the CPI rise, but food prices were highlighted as they recorded their first annual increase (0.3%) for more than 30 months. Transport costs and fuel also contributed to the rise, mainly as a result of the devaluation of Sterling following the Brexit vote and the fact that oil is priced globally in US Dollars.

Meanwhile, the wider Retail Prices Index (RPI) rose to 3.2% from January’s figure of 2.6%.

Given that the CPI figure is crucial to the BoE’s calculations relating to interest rates all eyes are on them to see which way interest rates will go moving forward. At the most recent Monetary Policy Committee (MPC) meeting (16 March), one member voted for a rate rise.

The Chief business economist at IHS Markit, a source of influential data, Chris Williamson, commented that: “It remains likely that policymakers will adopt an increasingly dovish tone in the coming months, despite the rise in inflation, as the economy slows due to consumers being squeezed by low pay and rising prices.” 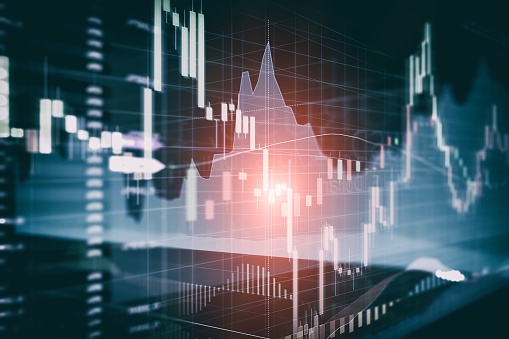 March saw most of the global equity markets maintain their bullish stance, despite the UK Government signing and delivering Article 50 that officially gave notice of leaving the European Union (EU).

‘Black Gold’, oil, continued to drift off 4.96%, due to the continuing glut of global production with US shale rigs improving their commercial viability and geological reach. The commodity closed at $52.83 a barrel, as measured by the Brent Crude benchmark. To put this in perspective though, oil is now 36.7% higher than this time last year, when its price sat at just $38.64 a barrel.

In a vote of confidence in the resilience of the UK’s economy post the Brexit vote, the State of Qatar, already a very large investor in the country (with up to £40bn committed in infrastructure projects, real estate and residential property) has announced a further commitment of £5bn over the next three to five years for strategic infrastructure and real estate investment in the UK.

Existing Qatar investments in the UK, include the luxury department store Harrods, a 95% stake in Europe’s tallest building, The Shard, a large stake in Canary Wharf, in London’s Docklands, the Olympic Village in Stratford, London, and the massive Milford Haven LNG terminal in Wales.

The Middle Eastern oil and gas-rich nation, has now firmly re-stated its optimism for the future of this country and its economy. The infrastructure projects may include the much heralded HS2, high-speed south-north rail link. The Qatari finance minister, Ali Shareef al Emadi, was reported to have told the BBC: “We will look at those deals; we will look at electricity, roads, bridges, railways.”
He went on to add: “Currently the UK is our first investment destination and it is the largest investment destination for Qatari investors, both public and private.”
Furthermore he stated: “We have more than £35bn to £40bn of investment already in the UK. We’re announcing an additional £5bn of investment in the next three to five years. Mainly this investment will focus on infrastructure sectors, technology, energy and real estate.”
The devaluation of Sterling has made UK investment even more attractive to overseas-based investors in such projects. 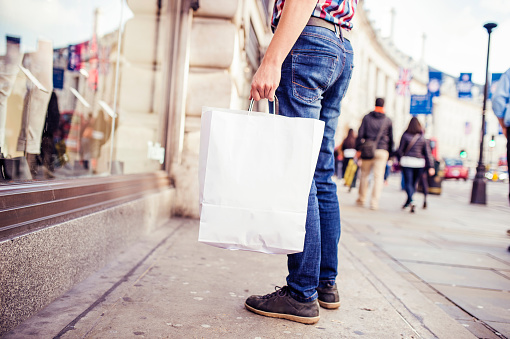 Retail sales in the UK rose in February by 1.4%, according to the latest data released from the ONS. This is an improvement from the 0.4% average forecast made by many economists. However, the volume of sales fell by 1.4%.

Kate Davies, a statistician at the ONS reported that: “February’s retail sales figures show fairly strong growth, though the underlying three-month picture shows falling sales as February’s figures follow two consecutive months of decline in December and January.”
With petrol costing an average of 120p a litre in February and diesel 3p a litre more, up 18.7% on a year earlier, the ONS believes that: “The underlying trend suggests that rising petrol prices in particular have had a negative effect on the overall quantity of goods bought over the last three months.”
The influential market commentator, IHS Markit, said that consumers were becoming far more selective and cautious in their purchases, as a result of the higher UK inflation level squeezing their disposable income levels.

Howard Archer, of IHS Markit stated that: “The economy’s persistent resilience since last June’s Brexit vote has been largely built on consumers keeping on spending.

“With consumers now seemingly moderating their spending, the long-anticipated slowdown in the economy looks set to materialise unless other sectors can make significantly increased contributions.”